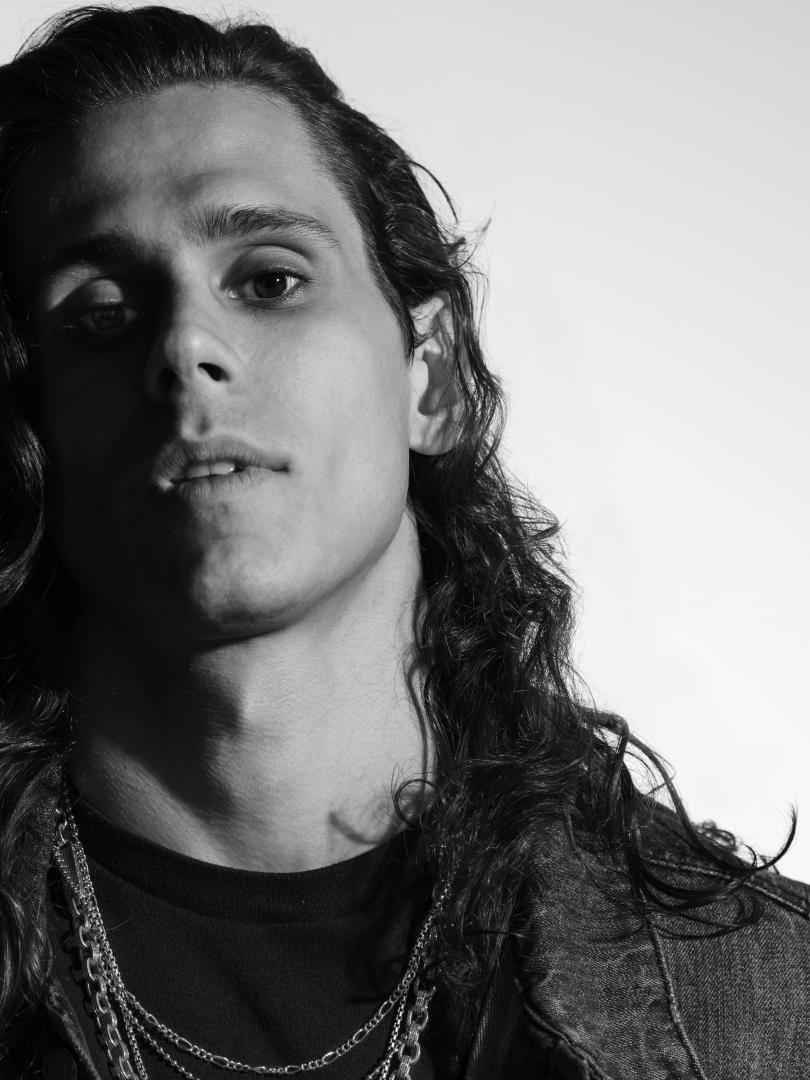 Facebook Instagram YouTube Soundcloud
Since beginning his touring musical career in 2017 with a bus tour as support for the Electronic Rock group I See Stars (Sumerian Records), and most recently supporting Excision on his latest arena rocking Apex Tour in 2019, Sullivan King has proved he has the sonic charisma and crowd-controlling stage presence to erase the genre lines that most artists remain solitarily confined.

“I just created the music I wanted to hear in the world,” says Sullivan King. Bass music, but with loud guitars, massive drums, screaming vocals. I wanted to do something that people weren’t doing, even if I had to learn it myself. It’s worth trying something new and pushing the sounds of both worlds forward and if I didn’t either someone else would, or no one was going to.”

With collaborations with Bass music's greatest heavyweights and support from Billboard #1’s like The Chainsmokers, DJ Snake, and Marshmello, Sullivan King, by unanimous decision, is an artist with the power to turn heads, drop jaws, and raise horns to the sky. In two years as an act, and hundreds of shows already behind him, there is no doubt that his upcoming 2019 headline world tour is going to be nothing less than explosive.

With new music on the horizon, Sullivan King is ready to usher in a brand new chapter in his already storied career.
Facebook Instagram YouTube Soundcloud
Powered by TwelveTen