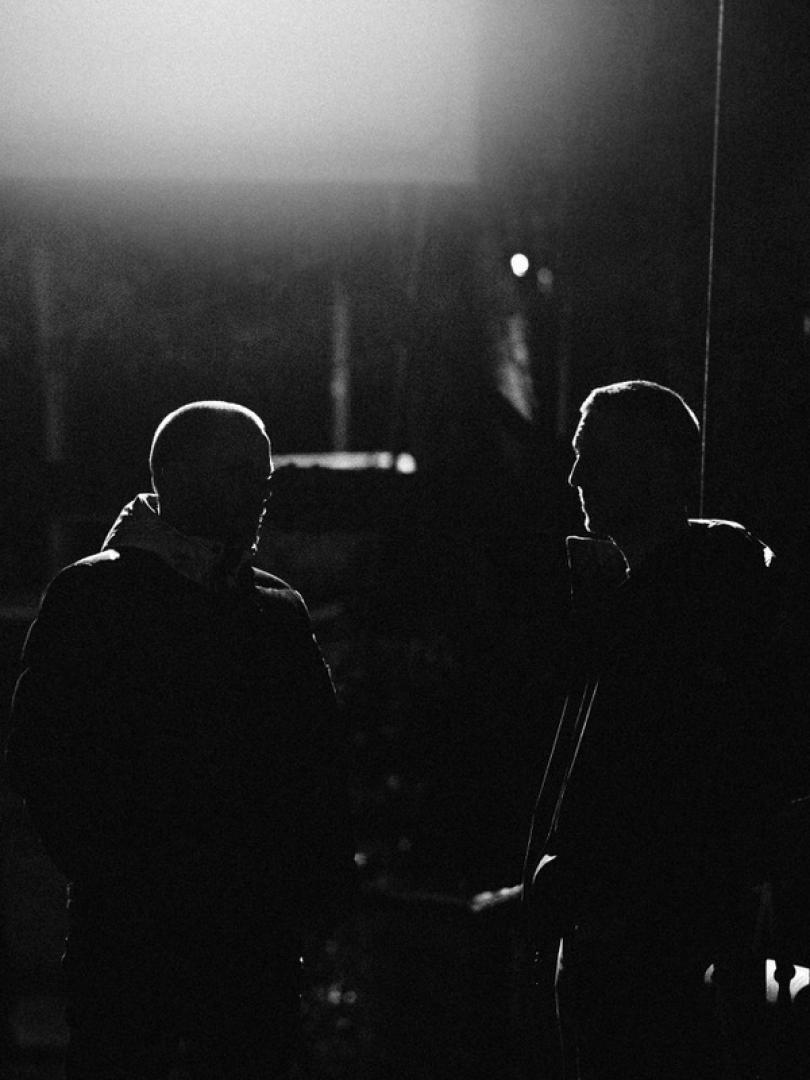 Resident Advisor
In 2005, Instra:mental (Al Green & Damon Kirkham), began composing electronic music at drum n bass tempos beyond the genre's conventional boundaries by slowing the pace and allowing the grooves to breathe. They restricted themselves to a hands-on drum machine based set up, creating a rich and raw analogue feel that set the music apart in a time where sampled breaks were being commonly overused. The duo's infamous tracks 'Sakura' and 'Pacific Heights' were defining moments in the Autonomic movement and influenced more than just drum-n-bass, boasting an innovative musical diversity that struck a chord with fans worldwide.

Through their respective labels, they then paved the way for a new generation of bass artists, pushing the boundaries of conventional dnb beyond its regular tempos. This palette went on to shape the iconic "Club Autonomic" podcast series they released in collaboration with drum n bass heavyweight dBridge. As in Doc Scott's own words: "A pivotal point for me in drum and bass evolving and becoming something fresh and interesting again was when dBridge & Instra:mental did the Autonomic Podcast. For me, artistically, it was so important."

It all started when Al Green and Damon Kirkham met at Damon's video shop when they were just 12, bonding over their love of video games, films and music. Having grown up on a diet of synth-heavy 80s pop music and hip-hop, the duo often frequented the local record store to order tapes of the latest US imports. It was from there they emerged into the world of electronic music, gorging into an array of sounds which in time encouraged the development of their own compositions.

Following their debut album on Nonplus Records, Resolution 653, (which was released 8 years ago), the duo now reunite to bring 11 tracks (with 6 of them previously unreleased) to the foray, presenting it to the ears of a new generation. "None of the tracks except one have been available digitally. We thought the tracks would make a coherent album, and really represent the early days of Instra:mental".

Entitled 'Timelines', the new album includes tracks like 'Pacific Heights' which was first showcased via Marcus Intalex's Fabric:live mix, to 'End Credits' which featured on 'layer 6' of the Autonomic podcast series, and 'Watching You' which features pitched and time-stretched vocal ad-libs from dBridge. All recordings boast a plethora of break-neck drum hardware and indulgent, vintage synth work, resulting in arguably the most critical Autonomic release to date.
Resident Advisor
Powered by TwelveTen